Entomophagy knowledge, behaviours and motivations: the case of French Quebeckers

Introducing entomophagy (insect consumption), a common practice in many countries around the world, in Western countries is a great challenge. Aiming to expand the adoption of this novel food requires an understanding of consumer’s acceptability towards edible insects, ultimately feeding into regionalised marketing approaches. As entomophagy bears strong cultural ties, it was hypothesised that previously non-surveyed French Quebeckers (QC-FR; n=472) would exhibit knowledge, behaviours, and motivations similar to both their French European (EU-FR; n=97) ancestors and their modern day English North American (NA-EN; n=103) neighbours. In several instances, no differences between the three populations were observed: respondents’ prediction on the future growth of entomophagy, intent of non-consumers to try insects, willingness of consumers to repeat their experience, frequency of consumption, and quantities of insects consumed. However, QC-FR appeared more aligned with EU-FR concerning their knowledge of entomophagy, perception of its current status, and motivations for trying insects. Finally, QC-FR exhibit a distinction from NA-EN and EU-FR with their heightened attention to environmental or health motivations for consuming insects and a higher proportion of respondents with no prior insect consumption experience. The almost ubiquitous (96%) knowledge of entomophagy, widespread prior insect consumption experience (67%), and nearly generalised willingness to eat insects again amongst those who had already done so (90%) suggest that entomophagy has a very promising potential in the Western world. This is especially true amongst young environmentally conscious males, though product adoption lays challenges regarding appearance, culture, and texture, thus requiring targeted marketing approaches. 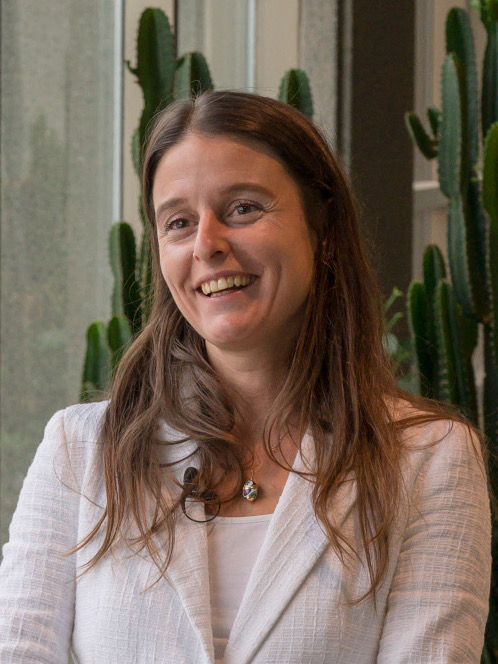 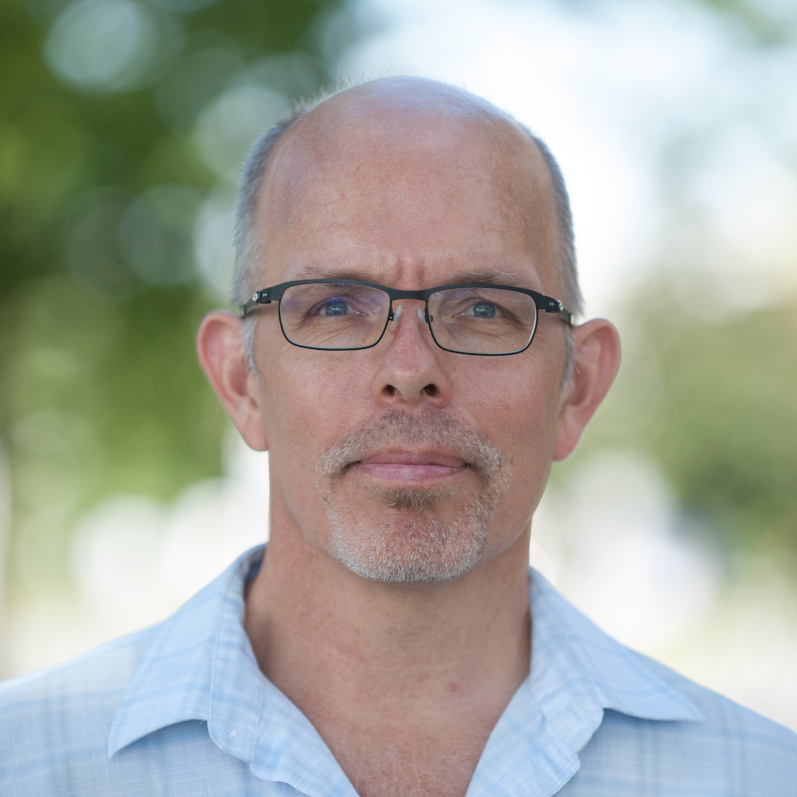